Skip to content
WHAT ELSE TO EXPLORE
At free shipping yet?$80.00 left to free shipping
Compare Products ListClear all Compare
Add to wishlist

Bismuth can be used to support transformation by aiding travel between the physical plane and realms of astral and spirit.

A pair of Bismuth Crystals from Peru and grown by a cool guy in New Zealand!  Or rather he melted the ore and then cooled it at a rate that nature grew this stunning fractal geometry crystal. Bismuth is silver and the rainbow colours came from oxidation.

This original was one piece that at a weak point split. But I am selling together as many people love having a mine-yours gift to share with mum or a friend … Dimensions are for shipping. Use my hand as a guide.

Bismuth can help you to achieve your goals, especially when working as part of a team. It can also help with visualisation while shamanic journeying. 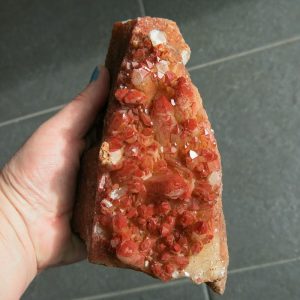 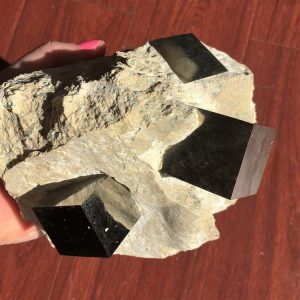 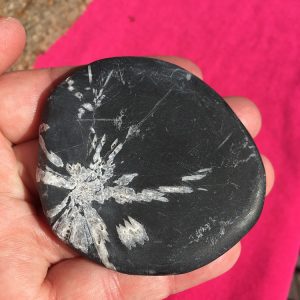 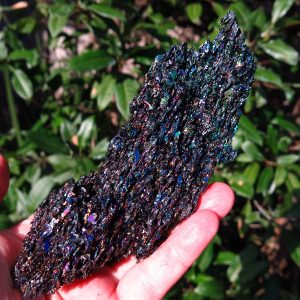 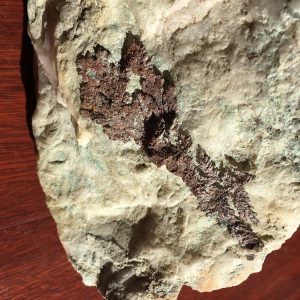