WHAT ELSE TO EXPLORE
At free shipping yet?$80.00 left to free shipping
Compare Products ListClear all Compare
Add to wishlist

Real Super Sevens from Melody, the well-known crystal intuit of the 1990’s and 2000’s who has gone onto other Earth work. The frequency is amazing.

This is a genuine Super Seven Cabochon bought directly from Melody who found and named the crystal. This is why they are also called “Melody’s Stone”. It weighs 28 carats.

I bought her last batch of 14 several years ago. Now we are down to my last five and they haven’t even been placed on the website till now. I held onto them thinking that she was about to re-launch her book “Love is in the Earth” but it never happened. So finally a year ago I put them into the shop at Crows Nest.

They are expensive as they have been shaped ready to turn into jewellery. Several have bought them to get them turned into pendants. They are genuine and you receive Melody’s certificate of authenticity. I have had customers come in having bought “super sevens” from others and while they were cheaper they were disappointed at the energy. They then felt one of these and were amazed at the stunning energy. Some of them went onto spend that “extra” and bought one of these too. They may not show all seven minerals but energetically they are there.

99.9% of the “super 7” crystals are not… they are cacoxenite in amethyst or smoky quartz. Melody said to us she never found an equivalent mine.

Combo of seven minerals Amethyst, Cacoxenite, Goethite, Lepidocrocite, Clear Quartz, Smoky Quartz and Rutile. Named by Melody a well-know crystal intuit in the 1980s - 2000s, she says that most specimens claimed to be Super 7 are not of the same combination - usually they are of only 4 or 5 minerals. The mine was closed decades ago. 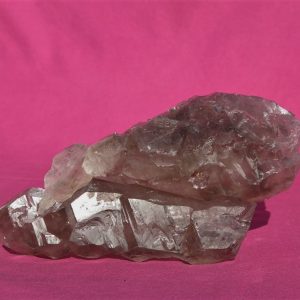 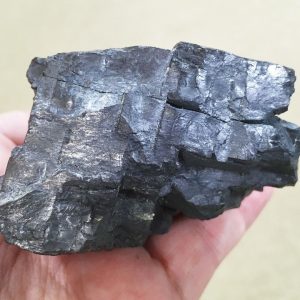 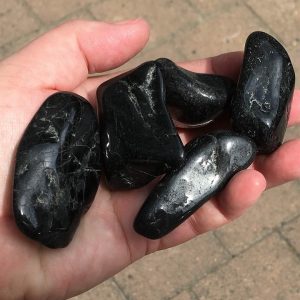 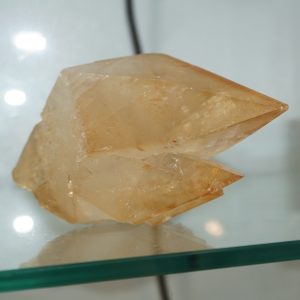 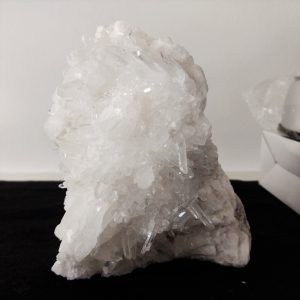